Then Come and Join With Us...

Sri Lanka is a Bird Paradise....

You can Enjoy with your Family or Friends.

Are You Planning your Vacation?

Call us or Email us for Tour Packages... 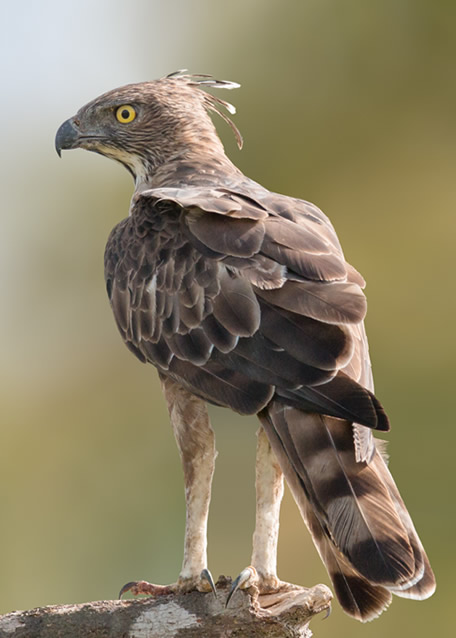 Sri Lanka is a birder's paradise. A tropical island in the Indian Ocean situated 10 degrees north of the equator, boasting of diverse and favourable climatic conditions and natural habitats such as forests, scrublands, grasslands, wetlands, seas and agricultural lands. The country is home to 439 species of birds of which 236 are breeding residents, 203 migrants and the rest vagrants. For a country as small as Sri Lanka having 33 endemic species and 68 endemic subspecies of birds with a species endemism of 11% goes to demonstrate why Sri Lanka is one of the finest birding destinations in the world. This includes endemics such as Fowls, Pigeons, Parrots, Parakeets, Malkoha, Coucal, Owl, Owlet, Hornbill, Barbet, Magpie, Bulbul, Warbler, Babbler, Thrush, White-eye, Mynah, Starling, Flycatcher, Flowerpecker, Pigeon, Barbet, Flameback, Woodshrike, Drongo and Swallow.

In addition there are close to 200 seasonal migratory birds both terrestrial and aquatic, moving away from the Northern winter travelling from as far as Siberia, Scandinavia and Western Europe, arriving around August /September and leaving around April/May. Since Sri Lanka is situated at the farthest southern point away from the south of India with no other landmass until the South Pole, the migrating birds end their long journey in Sri Lanka, making it a regular wintering ground. Some of the migrants include the Openbill, Ibis, Heron, Egrets, Pelicans, Comorant, Water-cock, Swamphen, Waterhen, Stilts, Duck and Grebe.

The main bird sanctuary in Sri Lanka is the Kumana National Park which is considered one of the most important nesting and breeding grounds in Sri Lanka. The Bundala national Park situated in the southernmost tip of the bird migratory route is a favourite birding ground where flocks of flamingos, herons and storks are a regular sight. The other places are the Kalametiya Bird Sanctuary, Sinharaja Rain Forest, Bodinagala Forest Reserve, Peak Wilderness Sanctuary, Kitulgala Forest Reserve, Yala, Willpattu, Udawalawe, Wasgamuwa, Minneriya and Horton Plains National Parks in addition to numerous tanks, reservoirs, lagoons, marshes, lakes and rivers. 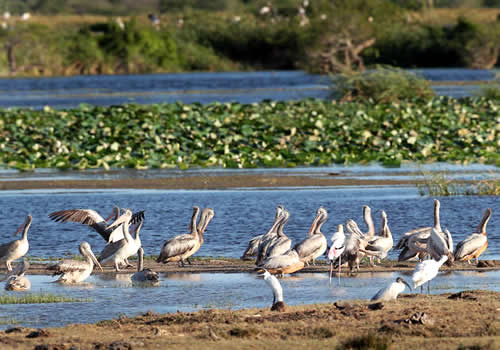 Kumana National Park in Sri Lanka is renowned for its avifauna, particularly its large flocks of migratory waterfowl and wading birds. The park is situated southeastern coast of Sri Lanka. Kumana is contiguous with Yala. 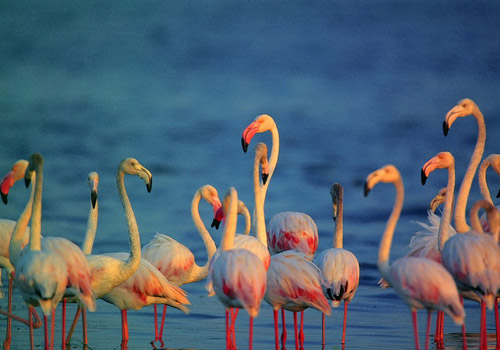 Bundala National Park is an internationally important wintering ground for migratory water birds in Sri Lanka. Bundala harbors 197 species of birds, the highlight being the greater flamingo, which migrate in large flocks. 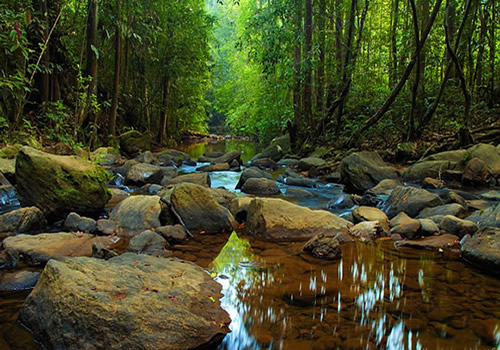 Sinharaja Forest Reserve is a national park and a biodiversity hotspot in Sri Lanka. It is of international significance and has been designated a Biosphere Reserve and World Heritage Site by UNESCO. 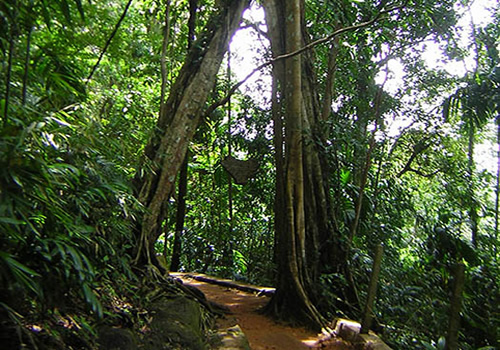 Situated surrounding an ancient Buddhist monastery, Bodhinagala Forest Reserve is a tropical rainforest which was only just discovered as one of the best bird watching locations in Sri Lanka. 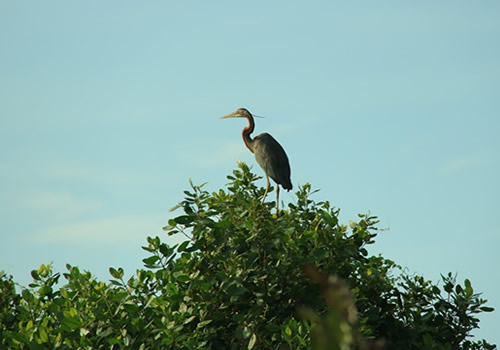 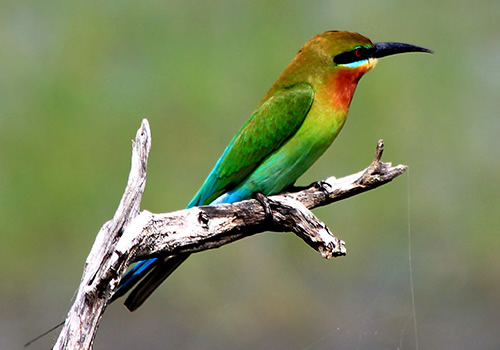 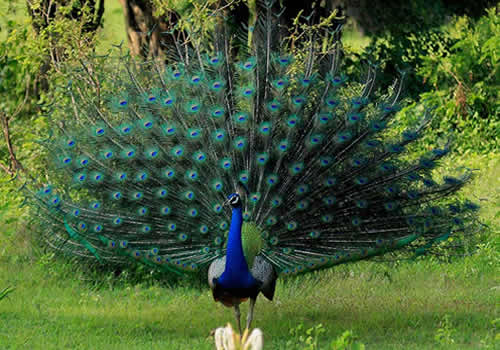 Willpattu National Park is a park located on the island of Sri Lanka. The Park also host many species of birds significant being wetland birds such as Cormorants Wildfowl, Egrets, waders and a whole array of forest birds. 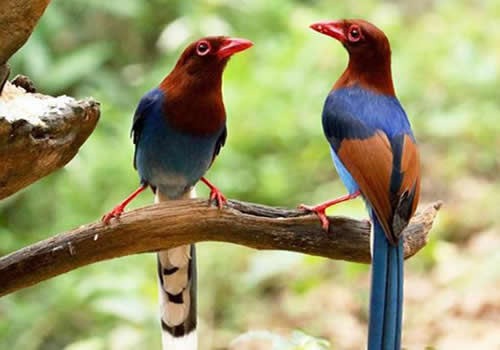 The scenic and serene village of Kitulgala is situated west of Sri Lanka, on the Colombo-Avissawella- Hatton Road. The 54 rare bird species and many migrant waders found this forest reserve. 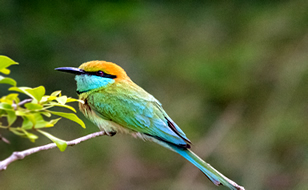 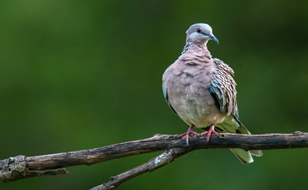 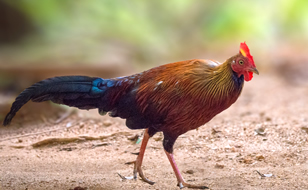 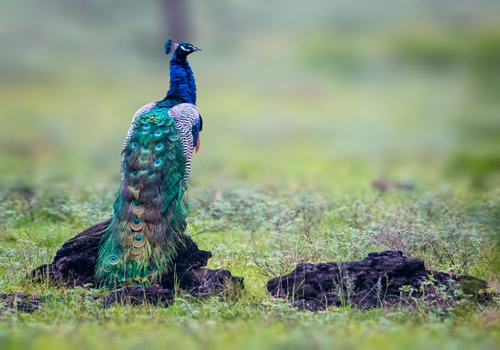 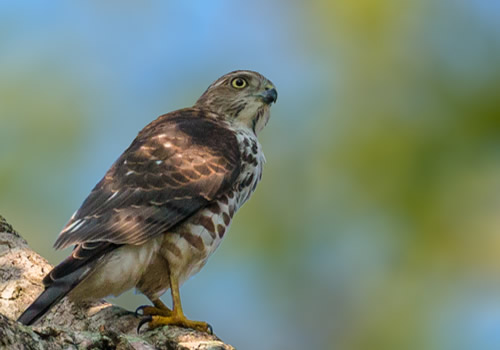 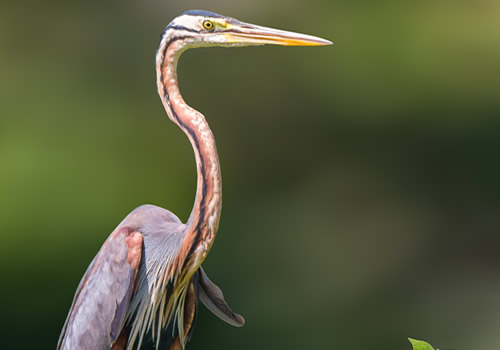 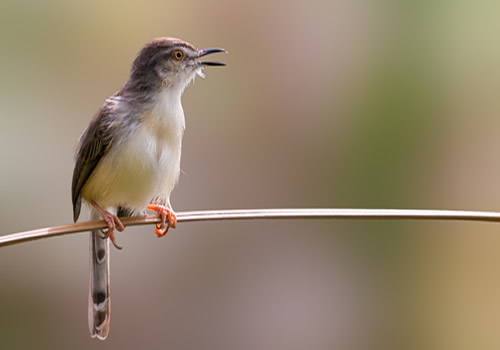 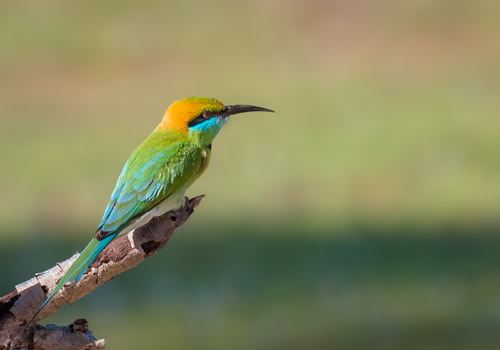 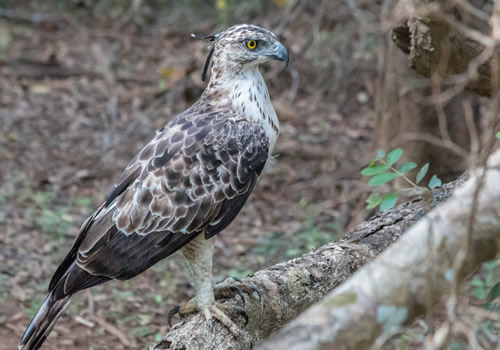 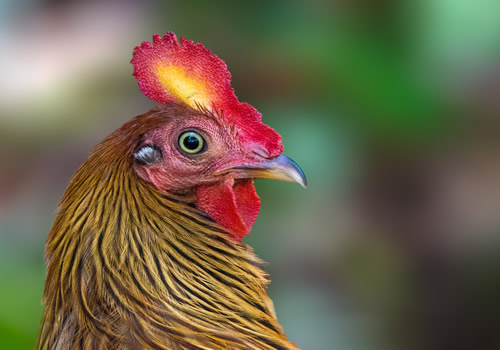 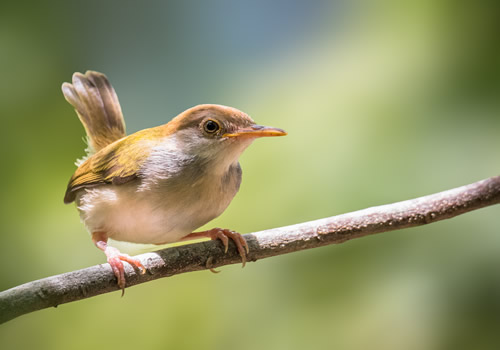 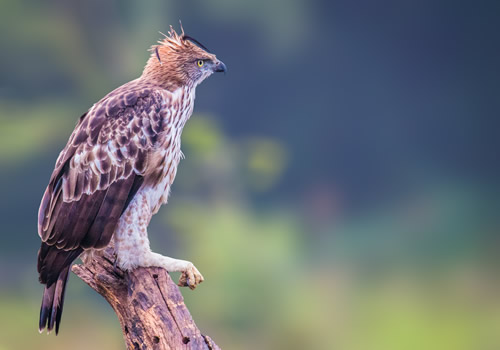 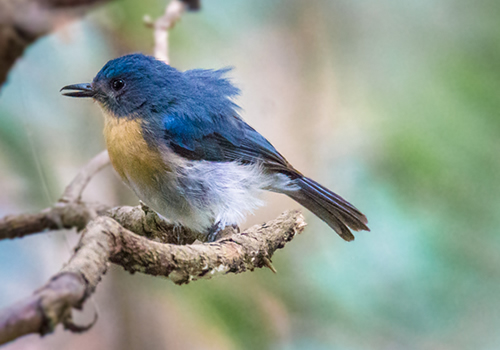 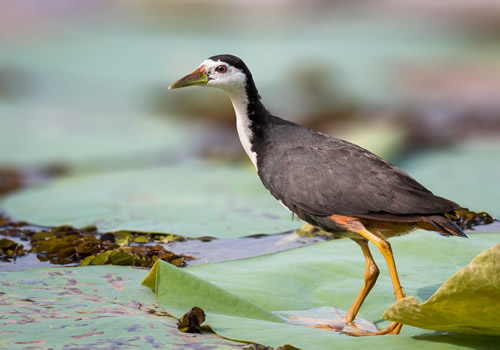 If you want any information about tour packages just send us an email..